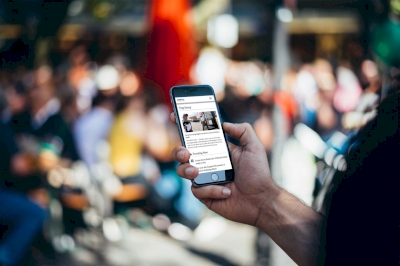 One arrest was the result of the offender possessing thousands of images of child pornography. The other five arrests involved possession of methamphetamine, marijuana, firearms and one parole violation. Two laptops, two cell phones, multiple thumb drives, multiple DVDs and one firearm were seized as a result of those arrests.

July 31 and Aug. 1 personnel concentrated on individuals wanted on felony warrants from Catoosa County which resulted in 22 individuals being arrested.