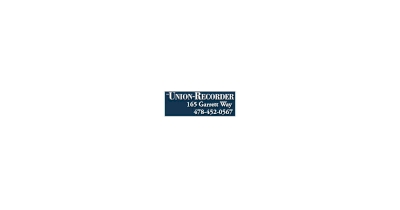 TIFTON — Tift County Sheriff Gene Scarbrough reported that deputies responded 3,195 calls for service, conducted 1,376 business and property checks along with 583 mobile home park and subdivision checks along with 32 school checks in the month of September, according to a press release.

The sheriff reported that deputies arrested 78 people, some on multiple charges. He said that 27 charges of parole/probation violation were filed, eight drug charges, one crime against a person charge, 16 property crimes charges, eight failures to appear, one child support violation, one case of fraud, one weapon violation, five cases of obstruction of deputies with 52 cases being assigned to the Criminal Investigative Division.

Traffic stops conducted by deputies led to 32 individuals having a suspended or revoked driver’s license as well as the arrest of one wanted person and four drivers being charged with DUI.