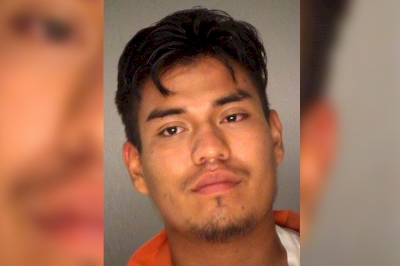 MACON, Georgia (41NBC/WMGT) – A Riverdale man pleaded guilty to rape in Bibb County Superior Court on Thursday. This comes about a year after his arrest on allegations of kidnapping a teenage girl in Coweta County.

According to a news release from the Macon DA’s office, a judge sentenced 23-year-old Adrian J. Garcia-Zamarroon to 30 years in prison. After his release, he must abide by sex offender terms of probation for the remainder of his life.

If the case had gone to trial, prosecutors were prepared to present the following:

Garcia-Zamarroon still faces charges in Coweta County and charges filed by the U.S. District Attorney for the Northern District of Georgia.