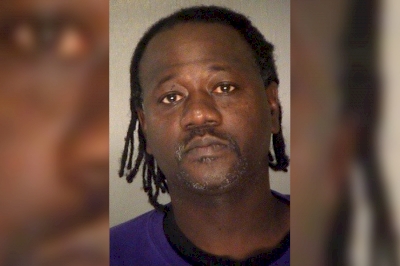 MACON, Georgia (41NBC/WMGT) – A  judge sentenced a Macon man to prison after he pleaded guilty to molesting a 5-year-old. This comes from district attorney David Cooke’s office.

According to the news release, Lowe pleaded guilty to multiple counts of child molestation during a hearing on Aug. 6.

After Lowe’s release, he must abide by sex offender terms of probation.

According to the news release, prosecutors were prepared to show the following evidence if the case went to trial:

The news release says that prosecutors also had evidence showing Lowe molested another young girl (now an adult) when she was about 5-years-old.