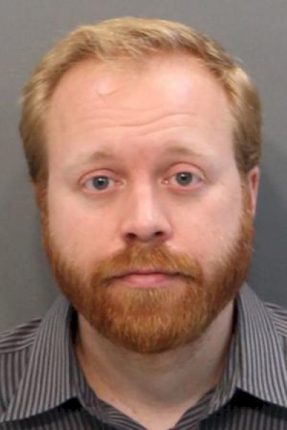 A Hamilton County grand jury indicted Smith on Dec. 12 over the actions that allegedly took place with the girls in early 2017. Smith was arrested two days later.

According to the Hamilton County District Attorney’s Office, Smith and his attorney stood before Judge Tom Greenholtz on Sept. 6 and entered a plea that had been agreed to by the victims and their families.

Per the plea agreement, Smith will serve six years of supervised probation under special sex offender conditions, which stipulate that he is not to have any contact with the victims or have any unsupervised contact with minors.

After the completion of the six-year sentence, Smith will be listed on Tennessee’s sex offender registry for an additional 10 years.

In the event that Smith violates the conditions of his probation, fails to report to his probation officer, or commits any additional crime, he’ll be required to serve the remainder of his sentence in jail.

Over the past decade, Smith has become a notable name in the North Georgia and Chattanooga performing arts scene.

In that time, Closed Door Entertainment produced shows at The Catoosa County Colonnade, and more recently at the Tivoli and Memorial Auditorium in Chattanooga.

At the time of his arrest, Smith also served as choir director at Harrison United Methodist Church, but was suspended from that position after the charges surfaced.

During Sept. 6 hearing, one of Smith’s victims read an impact statement recalling how she stays up every night crying because she can’t get the image of Smith laying over her out of her mind.

Adam Cook is a general assignment reporter and covers the Walker-Catoosa County area. He has been a reporter since 2009.