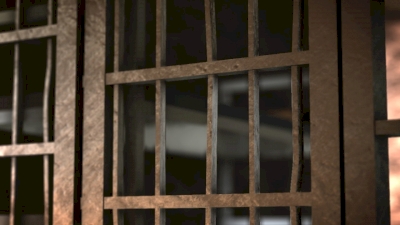 FORT VALLEY, Georgia (41NBC/WMGT) –A 52-year-old man was sentenced to prison Wednesday in the August, 2018, molestation of a 13-year-old girl at a Fort Valley home.

Larry Tennyson Senior, pleaded guilty to three counts of child molestation and another related charge during a hearing in Peach County Superior Court. A judge sentenced him to serve 45 years. Tennyson must serve the first 25 years in prison. After his release he must abide by sex offender terms of probation.

If the case had gone to trial, the prosecutor would have presented evidence that Tennyson’s DNA was found on the girl’s body. The testing was performed after the molestation was reported. Other witness testimony also would have corroborated the girl’s account of the events.