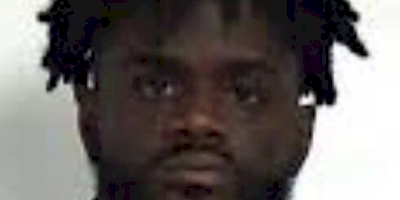 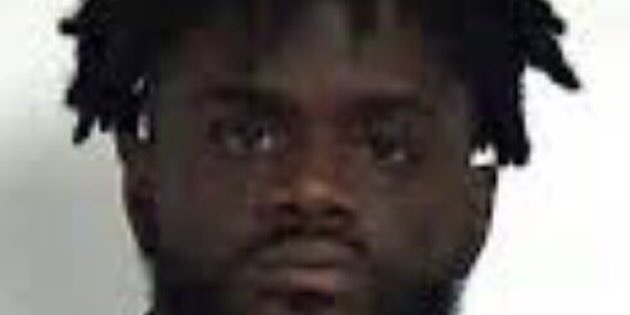 Superior Court Judge Clayton Tomlinson sentenced Owens to 12 years in prison for his crimes against a 14-year-old girl. During the sentencing hearing, District Attorney Dick Perryman’s staff had originally asked for 15 years in prison followed by 25 years on probation. In addition to the 12 years in prison, Owens was sentenced to 18 years additional probation following his release. When Owens is released from prison, he will be required to follow sex offender probation requirements and will be banished from the counties of Atkinson, Berrien, Clinch, Cook and Lanier.

“Protecting the children of this circuit is one of the top priorities of my office and I am proud we were able to send this predator off,” commented Alapaha Judicial Circuit D.A. Dick Perryman. “I am grateful for the hard work and effort from my staff including Assistant District Attorney Allen Lawson. I must also commend the work of the Ray City Police Department and the Berrien County Sheriff’s Office. While the innocence lost at the hands of this man can never be recovered, I am pleased with the outcome of this case.”