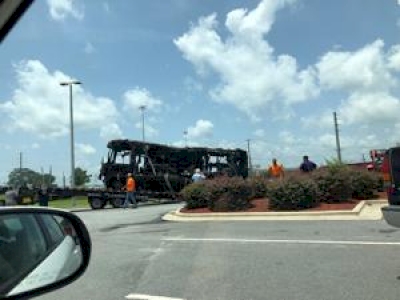 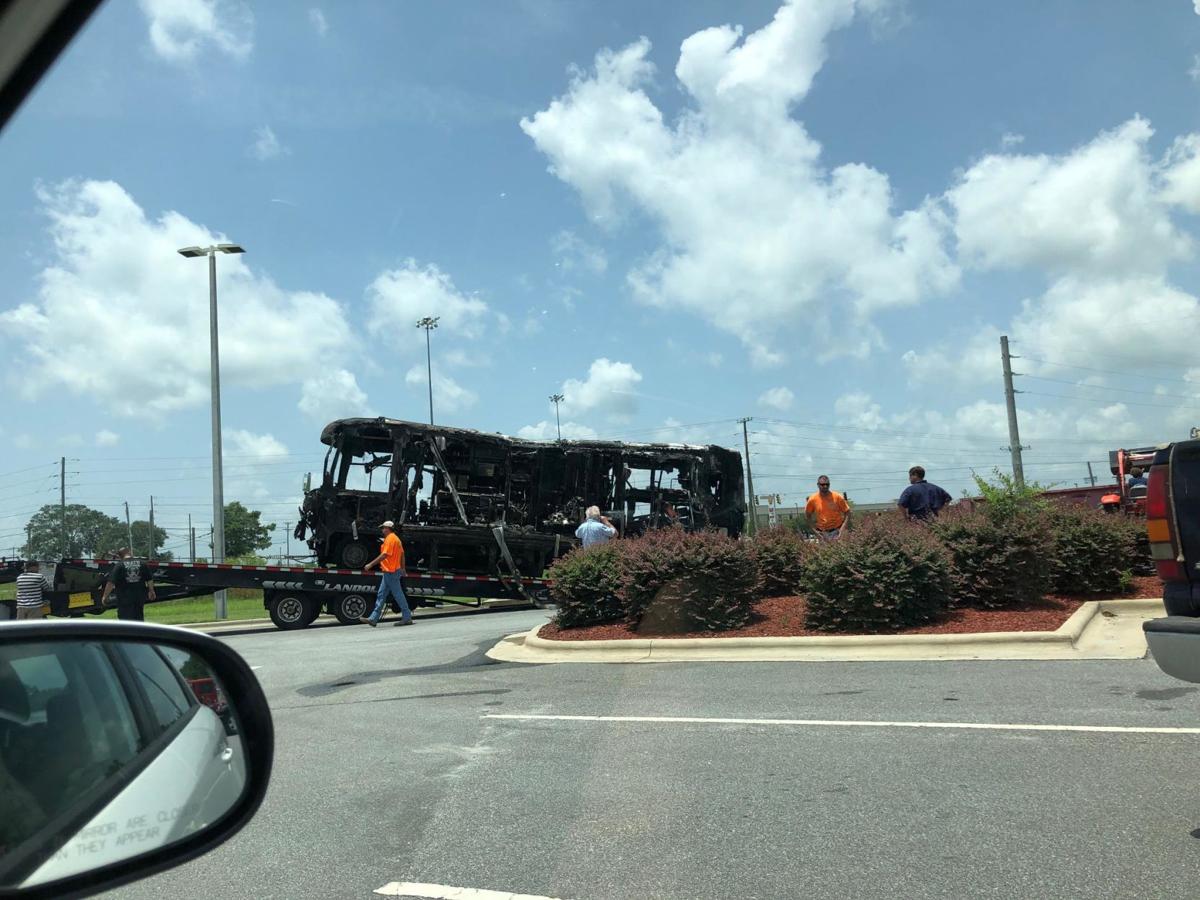 Passerby Kelsey Grandy captured this photo of a burned motor home being loaded on a flatbed wrecker Sunday morning at the Publix shopping center on Veterans Parkway. 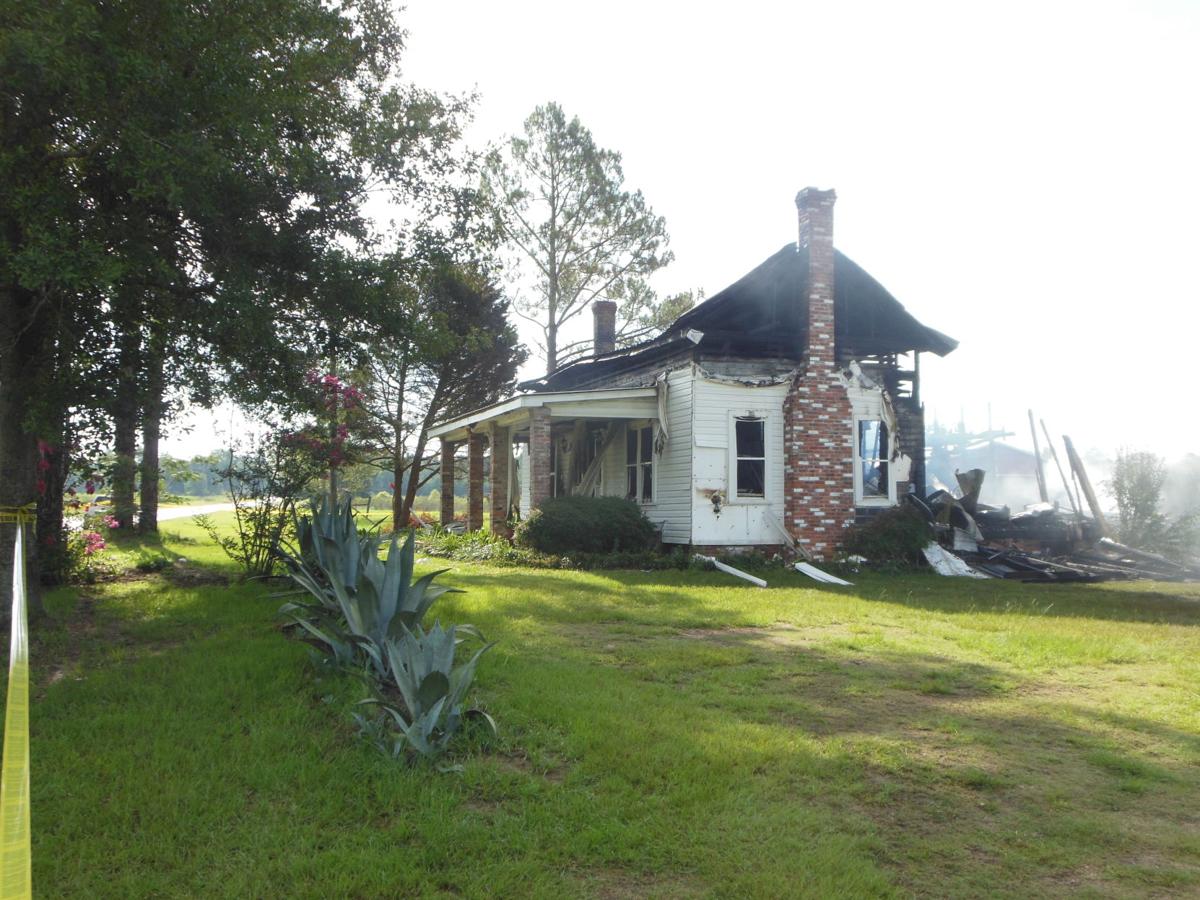 A fire at 3798 Cool Springs Road, Norman Park, was initially thought to be arson, but a Colquitt County sheriff’s investigator said Monday that it’s looking more like an accident.

Passerby Kelsey Grandy captured this photo of a burned motor home being loaded on a flatbed wrecker Sunday morning at the Publix shopping center on Veterans Parkway.

A fire at 3798 Cool Springs Road, Norman Park, was initially thought to be arson, but a Colquitt County sheriff’s investigator said Monday that it’s looking more like an accident.

Colquitt County Sheriff’s Office reports did not indicate injuries in any of the incidents.

About 10 a.m. Saturday, Mitchell Hulett, 3018 Ellenton-Omega Road, took his dogs on an ATV ride to a nearby creek. When he came home about an hour later, he found his house on fire, according to the sheriff’s office report.

The deputy said volunteer firefighters were working the fire when he arrived and later told him the cause appeared to be an electrical issue in the attic.

In the second incident, a mobile home belonging to Essie Mae Dennis burned at 526 Selena Drive about 9:30 a.m. Sunday. When the deputy arrived, the residence was engulfed in flames, the CCSO report said.

A 2005 Chevrolet Impala parked near the house was also damaged, the deputy said.

David Goshorn, of Largo, Fla., the driver of the motor home, told the responding deputy he was stopped at a traffic light at Fourth Avenue Northeast and Veterans Parkway when he heard a pop and immediately smelled gasoline. He said he pulled the vehicle over and stopped as quickly as he could. A few moments later, the vehicle was on fire.

Those fires came a little over a week after another house fire that was originally suspected to be arson.

Grady Lee Wilson lived at the residence, 3798 Cool Springs Road, Norman Park, when it burned early on the morning of June 28.

The sheriff’s department report did not say why the fire was thought to be arson, and due in part to the holiday, The Observer was unable to make contact with the investigator working the case, Chris Robinson, until Monday.

On Monday, Robinson said the investigation is continuing, but the fire is looking more like an accident.

Robinson said Wilson is in jail in Florida, where he moved immediately after his house burned. He is a registered sex offender, according to both Robinson and sheriff’s office reports; Robinson said when he moved to Florida he did not register with local authorities.

Wilson will face questioning about the fire when Florida authorities return him here, Robinson said, after which the investigator hopes to be able to close the case.