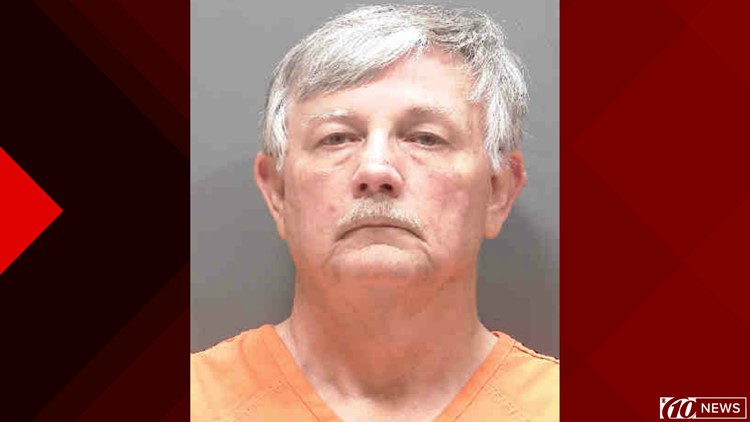 Detectives served a search warrant at his home.

A minister and registered sex offender has been arrested on 500 counts of child pornography possession.

The Sarasota County Sheriff’s Office said detectives executed a search warrant at his home. They claim Andrews had downloaded more than 500 images to his computer, including at least 50 that investigators say depicted sexual battery of a child.

A probable cause affidavit filed in Sarasota County lists Andrews as a preacher at Osprey Church of Christ in Osprey, Fla. 10News attempted to reach the church twice by phone, but the line would not connect. We have contacted the church by email and will update this story if we get a response.

According to the Florida Department of Law Enforcement, Andrews is a registered sex offender with a prior sexual abuse conviction from 2006 in Alabama.

What other people are reading right now: