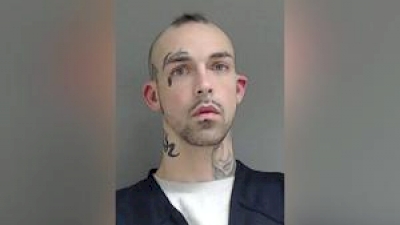 (CNN) — When New York police officers tracked down a Florida man wanted in connection with a murder in Miami Beach, they had no idea they may have stopped a potential serial killer.

Police in those states are working to corroborate the statements about the six other killings, but haven’t been able to connect Gibson to the alleged crimes yet, Miami Beach Police spokesman Ernesto Rodriguez told CNN Wednesday.

CNN reached out to a public defender assigned to Gibson, but did not immediately hear back.

Gibson has been wanted by the US Marshals Service since 2016 for failing to register as a sex offender in multiple states over the years.

He’d been required to register as a sex offender since he was 13 years old, after being convicted of aggravated criminal sexual abuse in Illinois in 2000, according to a federal criminal complaint.

In 2008, he also pleaded guilty to statutory sexual assault of a minor under 16 in Pennsylvania — another conviction requiring him to report his sex offender status wherever he lived, according to court documents.