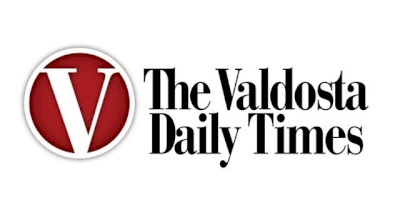 Chief Superior Court Judge William T. Boyett sentenced Ware to 20 years, with 10 in prison and 10 on probation, for aggravated child molestation. Ware was sentenced to 10 years in prison, to run concurrent with the other sentence, for the sexual exploitation charge. Ware must also pay a $1,000 fine, perform 100 hours of community service, pay court costs and fees, and abide by sex offender conditions.

According to the Murray County Sheriff’s Office, Ware was 19 in November of 2016 when he was arrested and charged with statutory rape for having sex with a 14-year-old female runaway. A Whitfield County deputy had stopped Ware’s car with the female inside, and the Murray sheriff’s office said an investigation determined the sexual act happened in Murray County.