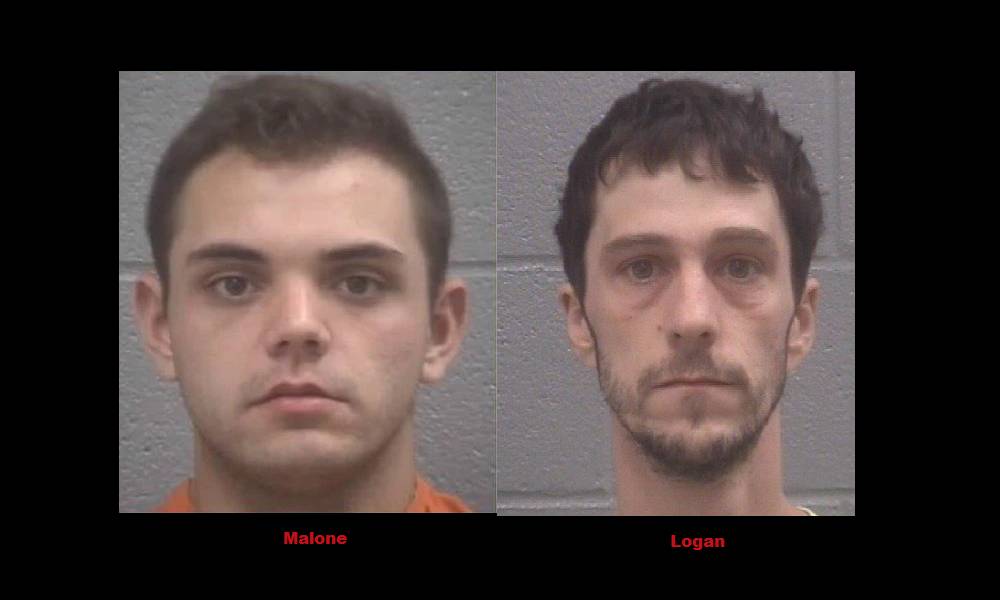 Jordan Logan, 35, and Johnathan Malone, 22, have been indicted by a U.S. District Court Grand Jury on one count each of Possession of Child Pornography, said Bobby L. Christine, U.S. Attorney for the Southern District of Georgia. The charge carries a penalty of up to 20 years in federal prison, followed by registration as a sex offender and a period of supervised release after completion of any prison term. There is no parole in the federal system.

“Cyber exploitation of children is at epidemic levels, and we commend our law enforcement partners for their diligence in finding those who would engage in such abhorrent behavior,” said U.S. Attorney Christine. “We likewise will be diligent in prosecuting these cases to the fullest extent of the law.”

In both of these cases, the Georgia Bureau of Investigation (GBI) received information that led to online investigations and subsequent searches that found illegal images on devices in possession of the defendants.

“This indictment illustrates the hard work of law enforcement to investigate crimes against children,” said GBI Director Vic Reynolds. “The GBI is committed to working with our local, state, and federal partners to ensure that child sexual exploitation cases are aggressively pursued. We are especially grateful to the U.S. Attorney’s Office for their dedication to prosecute these cases.”

Criminal indictments contain only charges; defendants are presumed innocent unless and until proven guilty.

The cases were investigated by the GBI and the Columbia County Sheriff’s Office, and prosecuted for the United States by Assistant U.S. Attorney and Project Safe Childhood Coordinator Tara Lyons.