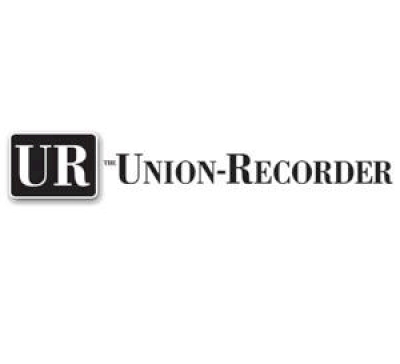 A six-count indictment has been returned by a Baldwin County grand jury against a Milledgeville man in connection with an armed robbery and aggravated assault case.

The indictment charges Cameren Omund Henry with two counts of aggravated assault, one count of armed robbery, two counts of false imprisonment, and possession of a firearm by a first offender probationer, according to records filed in the Baldwin County Superior Court Clerk’s Office.

The multi-count indictment against Henry was made on May 21.

Several other defendants, meanwhile, were also indicted on criminal charges. They included: