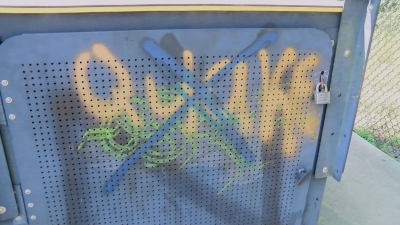 Governor Brian Kemp is suggesting several pieces of legislation, including one that would expand the jurisdiction of the Georgia Bureau of Investigation. He wants to allow agents to take over gang crimes without an invitation from local authorities.

Fighting gang violence has been a part of the governor’s 2020 agenda for a while. At the start of the year, he sat down with WTOC to talk about his goals.

“These are the kind of people that we need to be going after, drug cartels, street gang members, and folks of the like. We’re going to try to give our prosecutors some more teeth to be able to do that,” said Gov. Kemp.