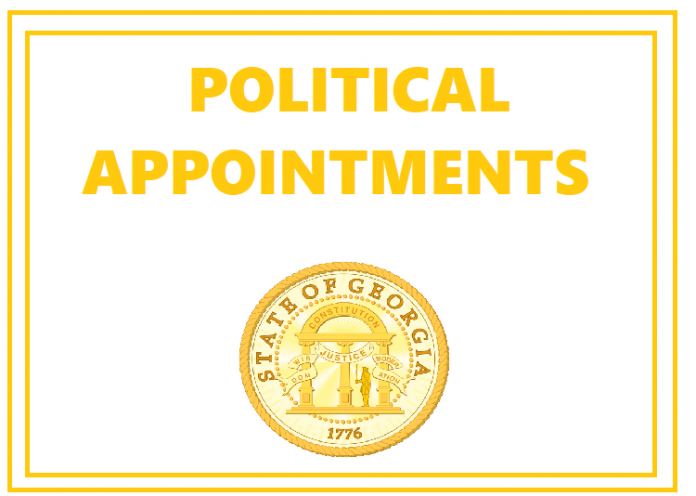 20 people were recently sworn in to various state boards and commissions by Governor Brian Kemp.

Allona Lane Cross was appointed to serve as the executive director of the Georgia Commission on Equal Opportunity (GCEO). Prior to this role, she served as the deputy director of GCEO, director of Fair Housing, and as a housing specialist for the Birmingham Housing Authority in Birmingham, Alabama. Her passion for equal opportunity, fair housing, and inclusion is fueled by her family’s long history of real estate entrepreneurship.

Cross holds a bachelor’s degree in Paralegal Studies from the University of Mississippi and a master’s degree in Public Administration from the University of Alabama. She is a member of the University of Mississippi’s Alumni Association, the American Society for Public Administration, and Alpha Kappa Alpha Sorority, Incorporated. Cross has also served as the board chair of College Equipped, Inc., a non-profit organization in Nashville, Tennessee. She and her husband, Regis, reside in Grayson with their twin sons and daughter.

Georgia State Board of Physical Therapy 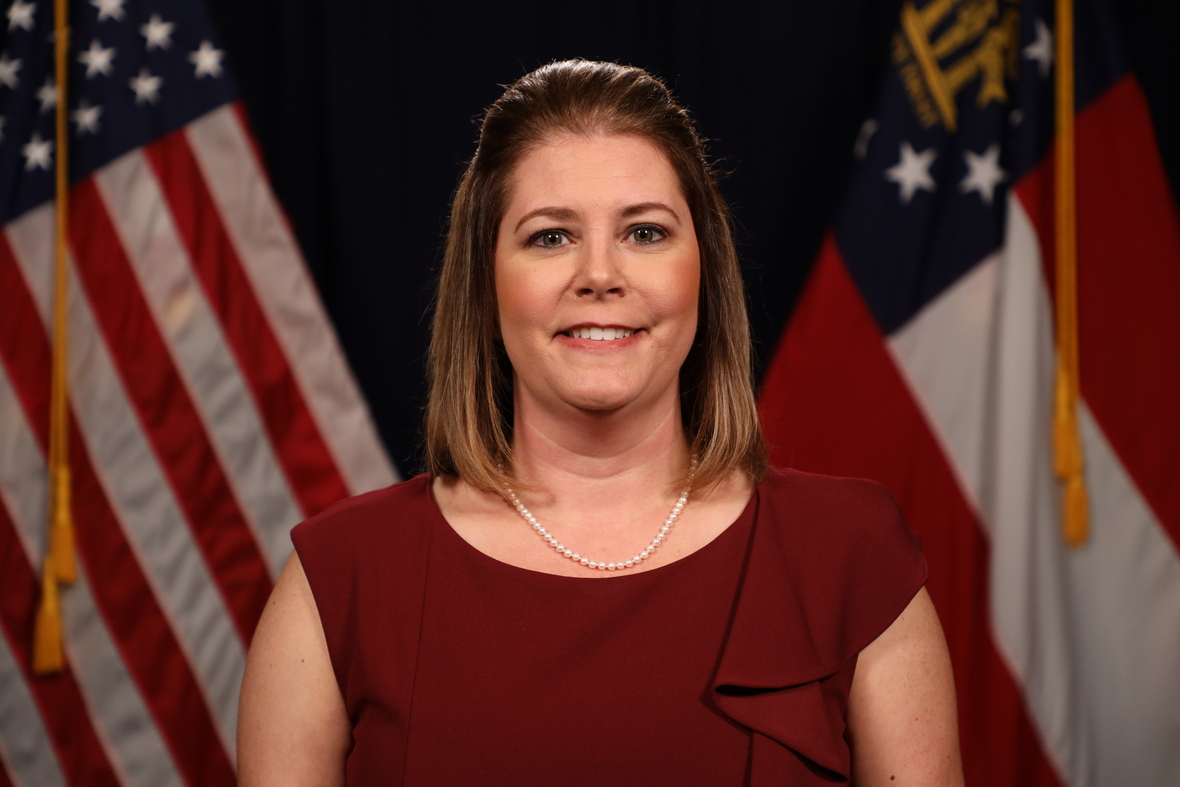 Terri Jo Burner is the director of Therapy Services for Three Rivers Home Health in Milledgeville, Georgia. She earned her doctorate in Physical Therapy from Simmons College in Boston, Massachusetts, a master’s degree in Physical Therapy from Armstrong Atlantic State University, and a bachelor’s degree in Community Health from Georgia Southern University. Burner lives in Eatonton with her husband, Troy, and their children. 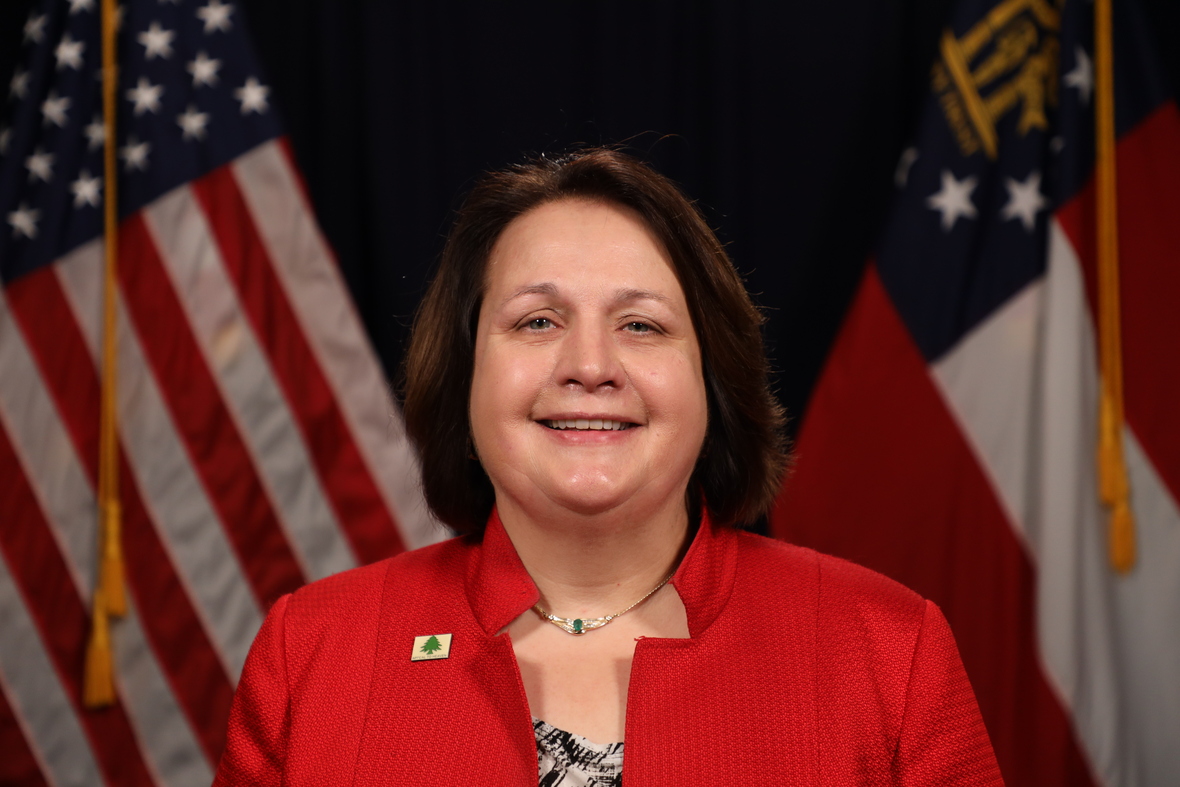 Regina Michalle Quick earned her law degree from the University of Georgia School of Law and a bachelor’s degree in Public Administration from Auburn University. She lives in Athens and practices law in the city. Rep. Quick represented House District 117 in the Georgia General Assembly from 2013-2017. In 2019, Rep. Quick earned the Justice Robert Benham Award for Community Service, and she was the 2019 Athena Leadership Award Recipient. 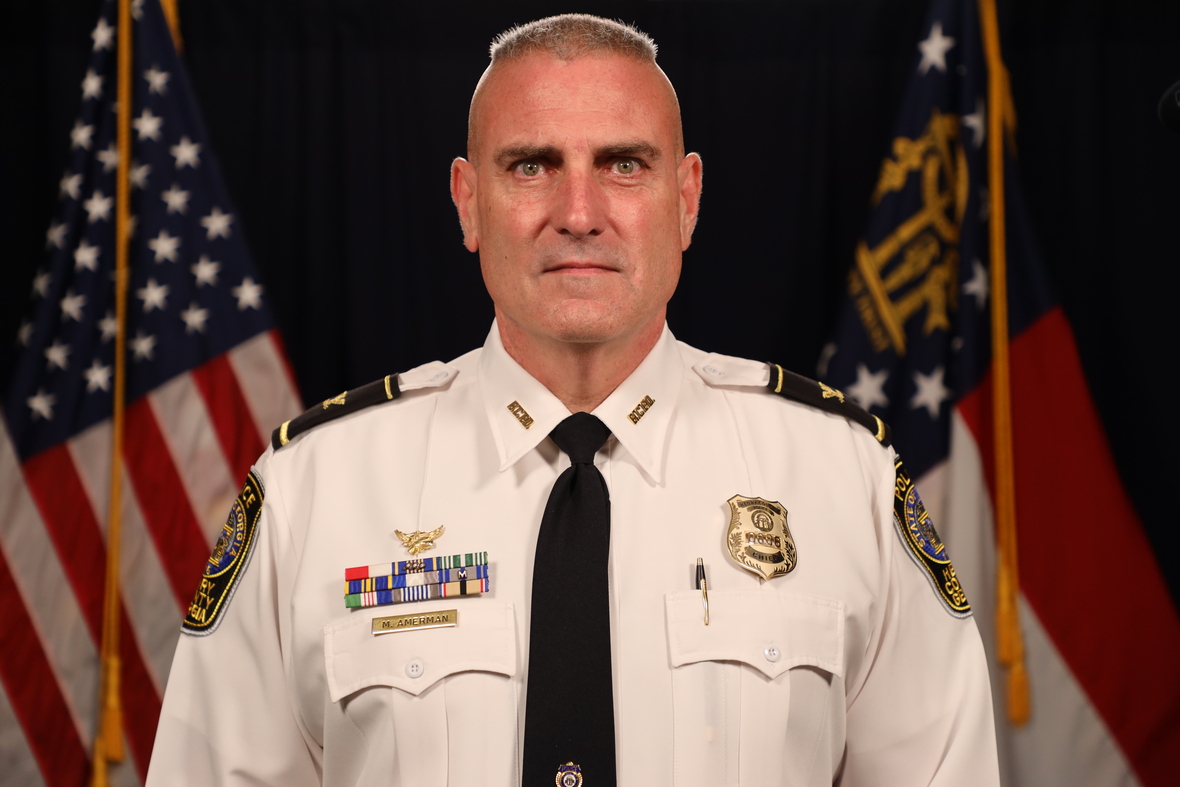 Mark Amerman began his career with the Henry County Police Department in 1994, and he now serves as the chief of police. Prior to serving Henry County, Amerman spent six years with the U.S. Army Military Police Corps. Chief Amerman graduated from the Georgia SWAT School and the U.S. Army’s SWAT and counter sniper schools. He is also a POST certified peace officer. In 2009, he graduated from the FBI National Academy in Quantico, Virginia. Four years later, in July 2013, he successfully completed the Georgia Law Enforcement Professional Management/Supervision Program at the Georgia Law Enforcement Command College. Chief Amerman earned his bachelor’s degree in Criminal Justice at Argosy University. He and his wife, Sherry, have three children and reside in Locust Grove.

Georgia Board of Optometry 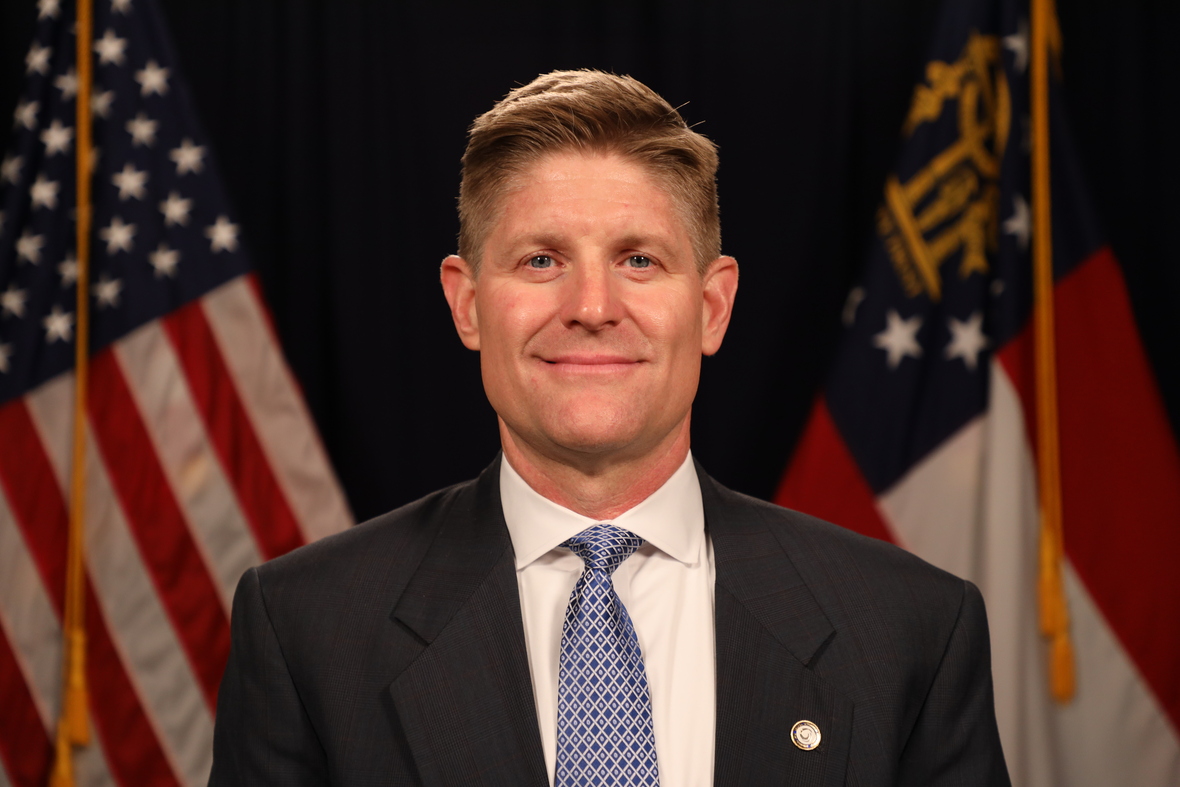 Dr. Jeffrey Scot Hackleman is the owner, CEO, and optometrist of Oconee Vision Group, LLC. He earned a bachelor’s degree in Neurobiology and Animal Physiology from Purdue University in 1997 and a Doctor of Optometry degree from the Ohio State University College of Optometry in 2001. Hackleman resides in Bishop with his wife and two children. 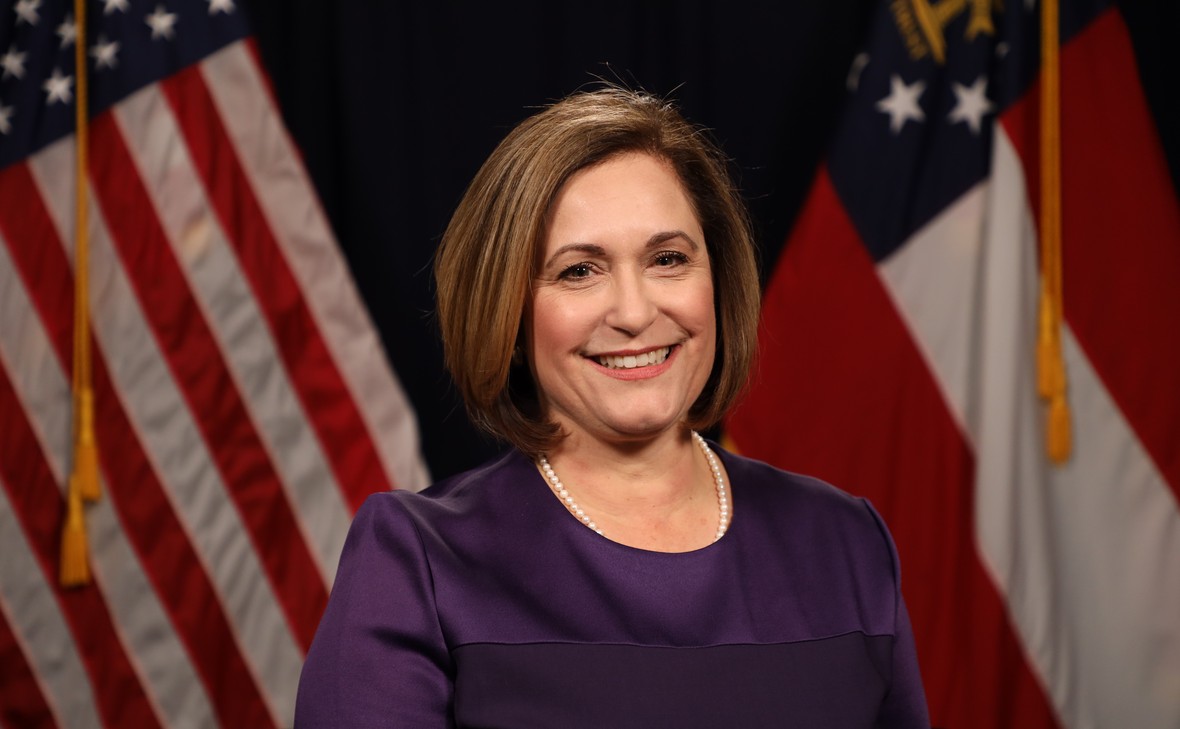 Jeanine M. Bunn is an educator for the Henry County School District. She works to help third graders achieve academic success in all general subjects. Bunn holds a bachelor’s degree in Early Childhood Education from Mercer University and a master’s in Elementary Education from Thomas University. She and her husband, Andy, live in Locust Grove, and they have two adult children. 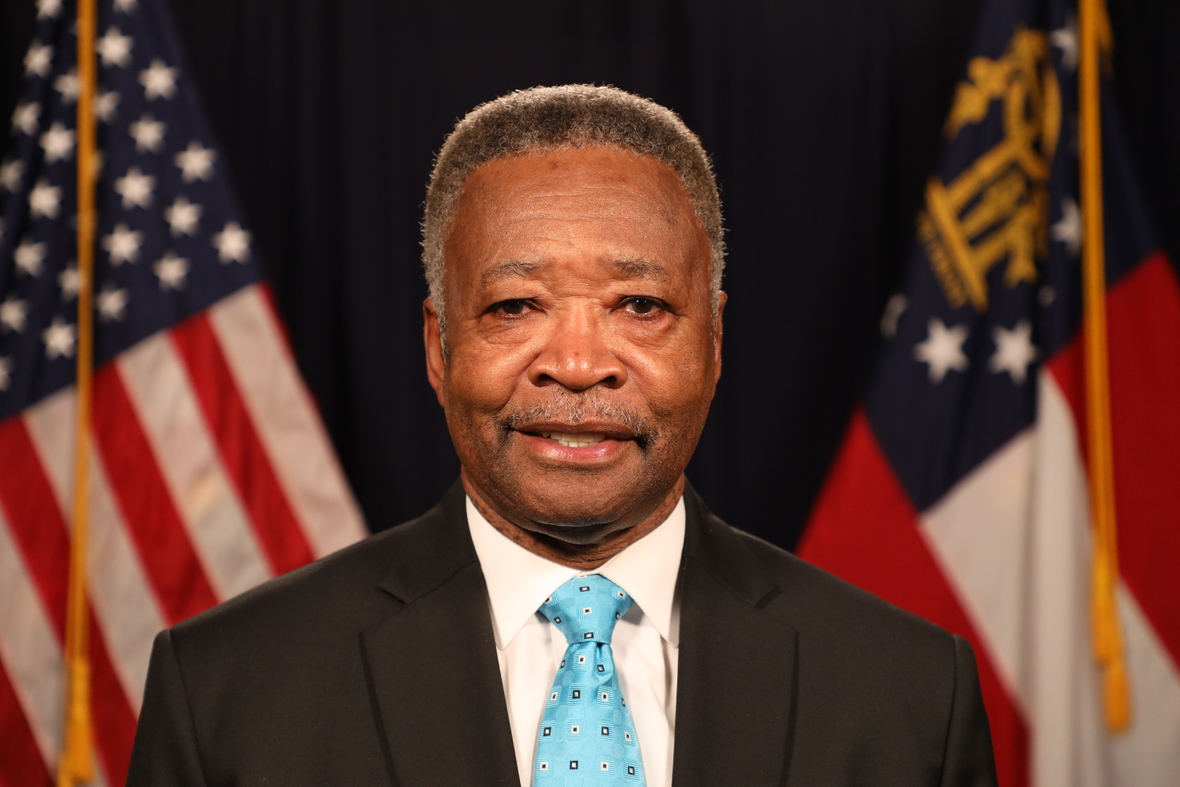 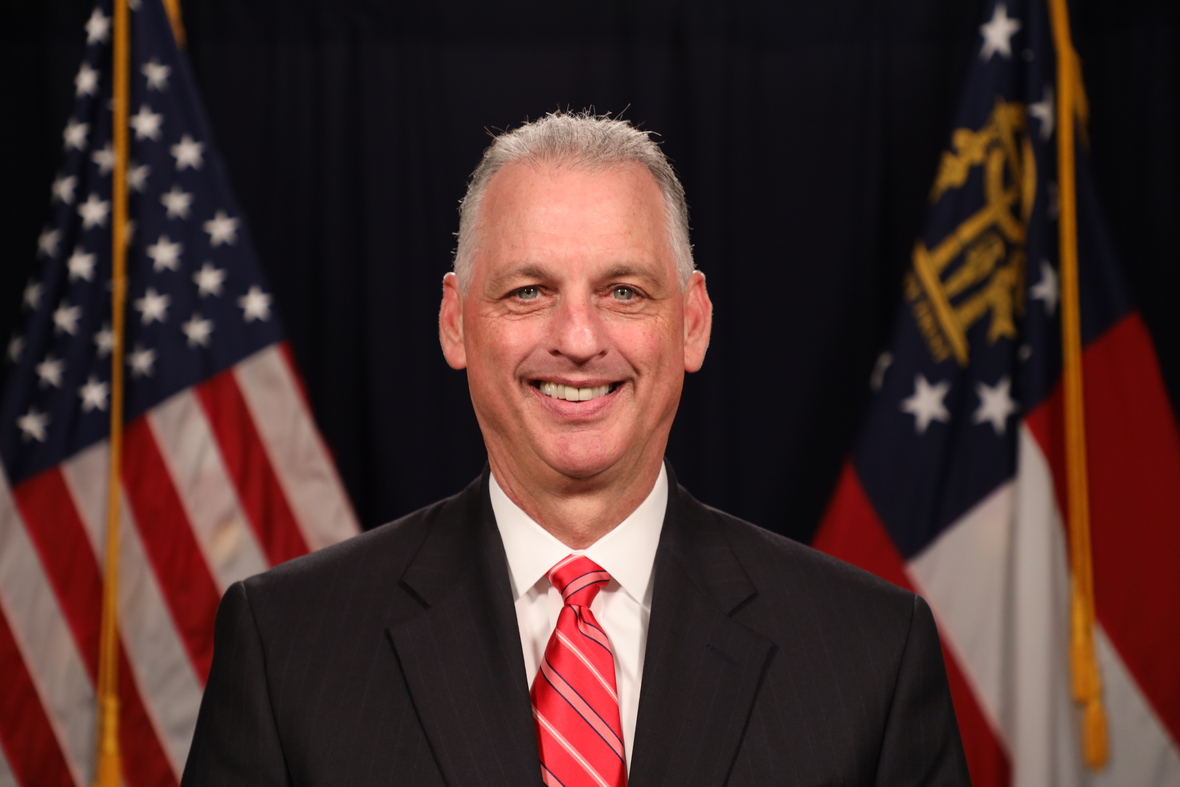 Vincent Daniel Dooley is the founder and chair of 34ED d/b/a Centegix. He earned a bachelor’s degree in Education at the University of Georgia in 1986. He and his wife, Suzanne, have two children and reside in Athens. 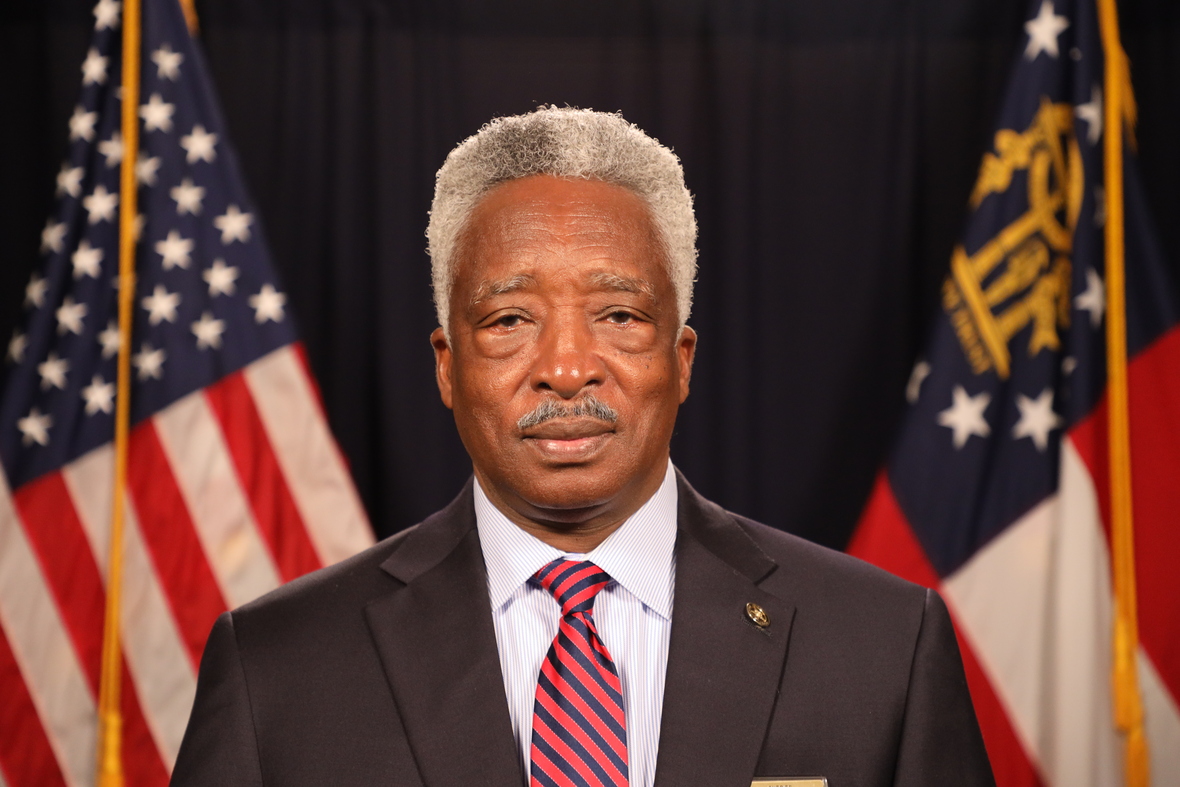 Ezell Brown began his law enforcement career with the Covington Police Department in 1973. Five years later, he joined the Newton County Sheriff’s Office where he served in several different roles and worked with the sex offender unit. He was first elected as sheriff in 2008. Sheriff Brown and his wife live in Covington, and they have five children.

State Board of Dispensing Opticians 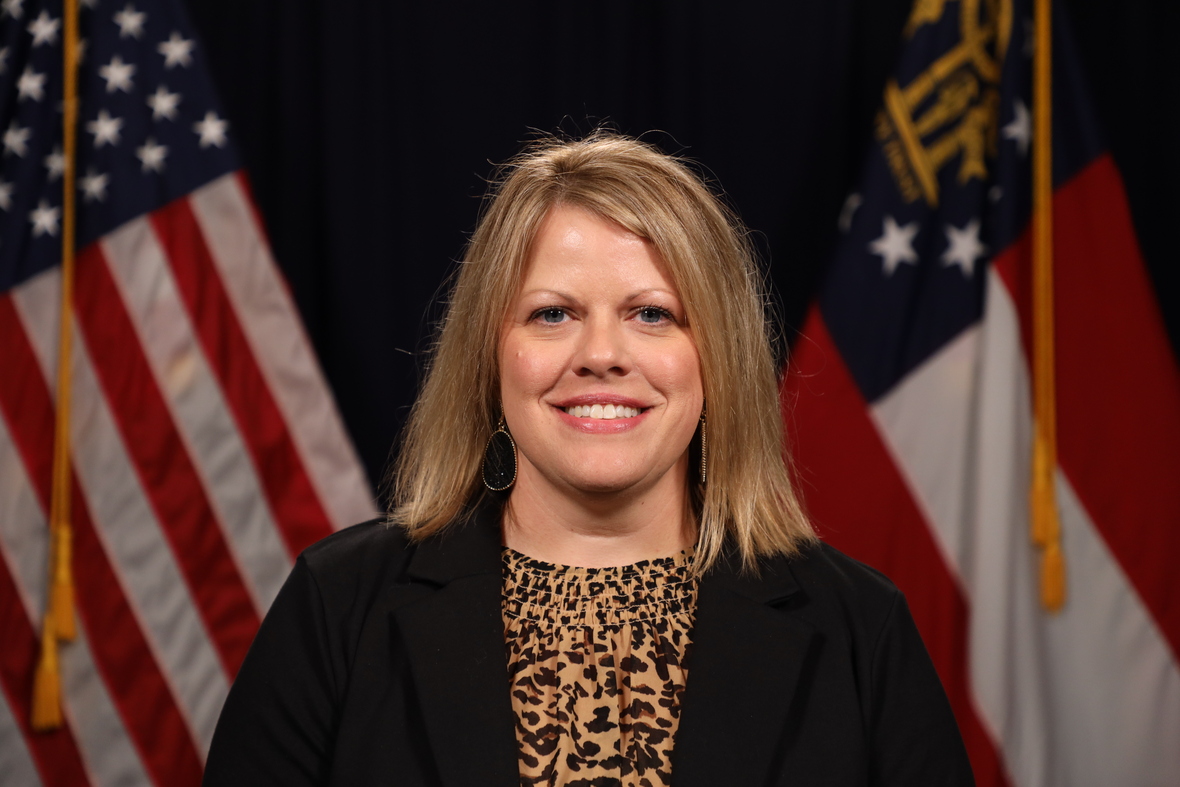 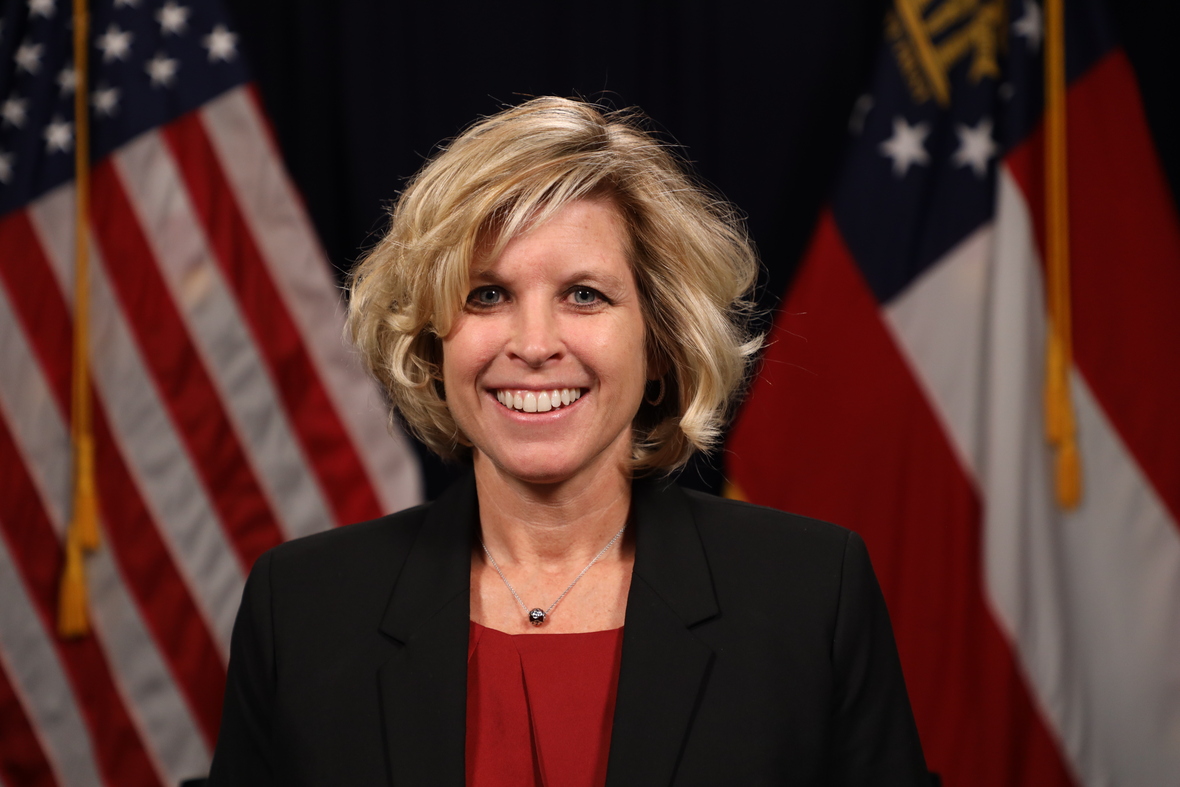 Holly Lynn Free is a Georgia native who graduated from Brenau University with a bachelor’s and master’s degree in Nursing. In 2000, Free joined the Technical College System of Georgia as an allied health instructor at North Georgia Technical College. She spent thirteen years as an instructor, educating future healthcare providers. In 2013, she became an Allied Health Curriculum program specialist. Free has served on the Georgia Board of Nursing Educational Committee, and she has led numerous initiatives to drive the education system. In 2017, she transitioned from a program specialist to an apprenticeship specialist, and she is now an apprenticeship manager.