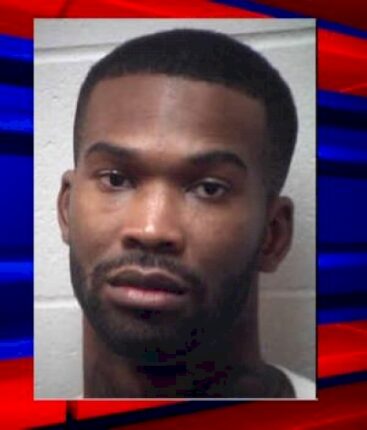 HENRY CO (CBS46)—Henry County court officials reported jury trials have returned since a pause across the state due to the COVID-19 pandemic.

The jury returned the guilty verdict after deliberating less than 30 minutes, according to Megan L. Matteucci, the attorney who prosecuted the case.

Clark was sentenced to 20 years with the first 10 years to be served in prison. Also, he must register as a sex offender and have no contact with children.

“We are pleased to be able to be back to doing in-person jury trials in a courtroom environment that meets the safety standards recommended by the Department of Health,” District Attorney Darius Pattillo said.

According to Matteucci, Clark’s trial relied heavily on technology to allow jurors to be socially distanced and evidence to be shared digitally on several monitors placed throughout the courtroom.