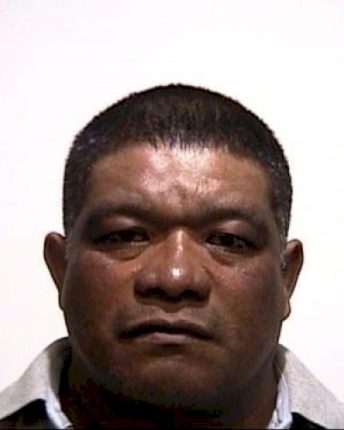 LIVE OAK, Fla. — The Live Oak Police Department arrested a man Sunday on charges of lewd and lascivious molestation of a minor child.

According to an LOPD press release, officers responded to a residence on NW Duval Street following reports of a sexual offense with a minor, under the age of 12.

The release states that 48-year-old Manuel Hernandez, of Live Oak, allegedly grabbed the victim by the arm and attempted to kiss her on the mouth after she entered a storage building at the residence.

The suspect also allegedly groped the victim’s genital areas with his hands on the outside of the victim’s clothing, according to the LOPD release.

The release states the victim then fled the building and sought help with a parent calling the police.

According to the release, the suspect denied the allegations, saying through an interpreter, that he only “hugged” the victim.

The LOPD and the Department of Children and Families are continuing to investigate the allegations.