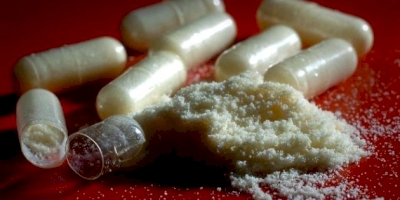 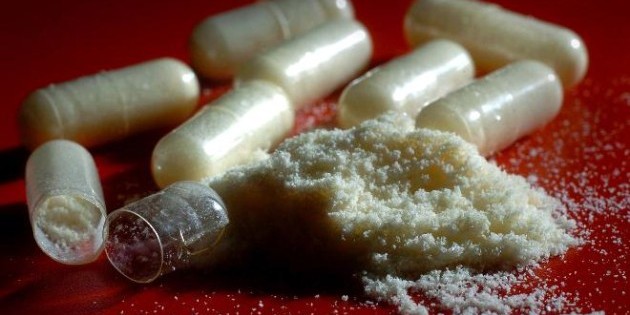 THOMASVILLE, Ga. – Thomas County Sheriff’s Office arrested a man on multiple drug charges after it was discovered that he was using a pill press to make fake Xanax, according to WALB.

According to the sheriff’s office, the narcotics agents first saw the pill-making machine when they were looking for sex offenders in the area. After researching to confirm that the device was a pill press, the agents returned to the residence only to find out that the device had been moved to another location.

Twenty-three-year-old Jarshawn Demetrius Holland’s fingerprints were found on the pill press and was identified as the prime suspect.

Agents estimated that the hand-cranked device could easily make at least 200 pills per hour.