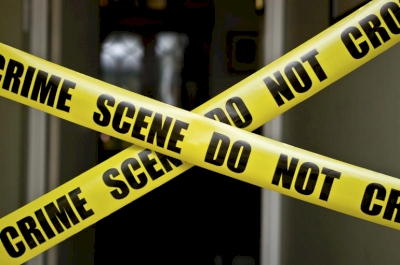 Victim types, collected for all reported NIBRS offenses, include individuals, businesses, institutions, or society as a whole. For 2017, the data regarding victims who were individuals revealed the following:

In 2017, law enforcement identified and reported information on 5,266,175 known offenders, meaning some aspect of the suspect—such as age, gender, or race—was known.

Concerning the relationship of victims to known offenders, there were 1,448,833 victims of crimes against persons (e.g., murders, sex offenses, assault offenses) and robbery offenses from the crimes against property category.

A brief look at data collected through NIBRS for 874,003 drug/narcotic offenses shows the more expansive data NIBRS offers, particularly offender data, and the types of connections available through NIBRS.

Agency-level NIBRS data for the reporting year is available through the interactive NIBRS map found on the home page of the publication, as well as in offense tables which present statistics for each agency reporting 12 months of NIBRS data.

In addition to the annual NIBRS report, the FBI is making NIBRS data available through the UCR Program’s Crime Data Explorer (CDE), the FBI’s digital front door to crime data. Users can access the CDE to build customized tables and to view Summary Reporting System (SRS) data for 2017 (and some previous years) by state. As development on the CDE progresses, users will be able to download national and state-level data and view various facets of incidents, including offenses, victims, offenders, arrestees, and property.

With the collection of the more detailed data of NIBRS set to become the national data standard by January 1, 2021, law enforcement agencies across the nation are making the transition from the traditional SRS to NIBRS. The momentum of the transition has grown with the increased support of the Criminal Justice Information Services Advisory Policy Board, the International Association of Chiefs of Police, Major Cities Chiefs Association, Major County Sheriffs of America, the National Sheriffs’ Association, the Executive Branch of our government, the Association of State Criminal Investigative Agencies, and the Association of State UCR Programs. In addition, some states have enacted legislation compelling their agencies to submit crime data via NIBRS, and, in general, more agencies are committing to transition to NIBRS by January 1, 2021.